Approximately 7,000 rare diseases affect 25 million people in the United States, but only about 5 percent of rare diseases have a treatment approved by the U.S. Food and Drug Administration (FDA).

Fortunately, it is becoming increasingly possible to develop gene therapies for rare diseases. A rapidly maturing therapeutic platform — adeno-associated virus (AAV) gene therapy — holds great promise for many rare diseases. AAV gene therapies use a modified version of a virus called adeno-associated virus to deliver a working copy of a defective gene into the cells relevant for a given disease. AAV has been shown to deliver therapeutic genes to cells in the eye, liver, brain, muscle and other organs. In recent years, AAV gene therapies have been approved by the FDA for treating diverse rare diseases, including a retinal disorder and a neurodegenerative condition. For many rare diseases, the limiting factor for developing a gene therapy is not scientific knowledge, but rather operational and financial hurdles, particularly for the thousands of rare diseases that are so rare there is no clear business model for bringing a gene therapy to market. These therapies for diseases of no commercial interest are sometimes referred to as “bespoke” therapies.

In theory, the process of testing new AAV gene therapies for safety prior to human trials could be streamlined because AAV gene therapies for distinct diseases can use the same outer shell, called a capsid, and the same manufacturing methods. If those two factors were kept the same, central questions in preclinical testing, like the biodistribution of a therapeutic, might need to be answered only once for each method of manufacturing an AAV gene therapy, which would save time, money and animal resources. Entire sections of Investigational New Drug (IND) applications might be able to be reused like templates. This approach may be significantly more efficient than using different manufacturing and testing processes for each gene therapy, saving precious time and resources on the road to developing and testing a gene therapy.

The goal of NCATS’ PaVe-GT pilot program is to test whether we can significantly increase the efficiency of gene therapy trial startup by using a standardized process, with the same capsid and manufacturing methods, for four different rare diseases. Importantly, we will test this hypothesis in a transparent manner so that results, documents and learnings resulting from the program will be made publicly available and can therefore be used to benefit subsequent AAV gene therapy efforts.

Partners Across NIH: Translational Science Is a Team Sport 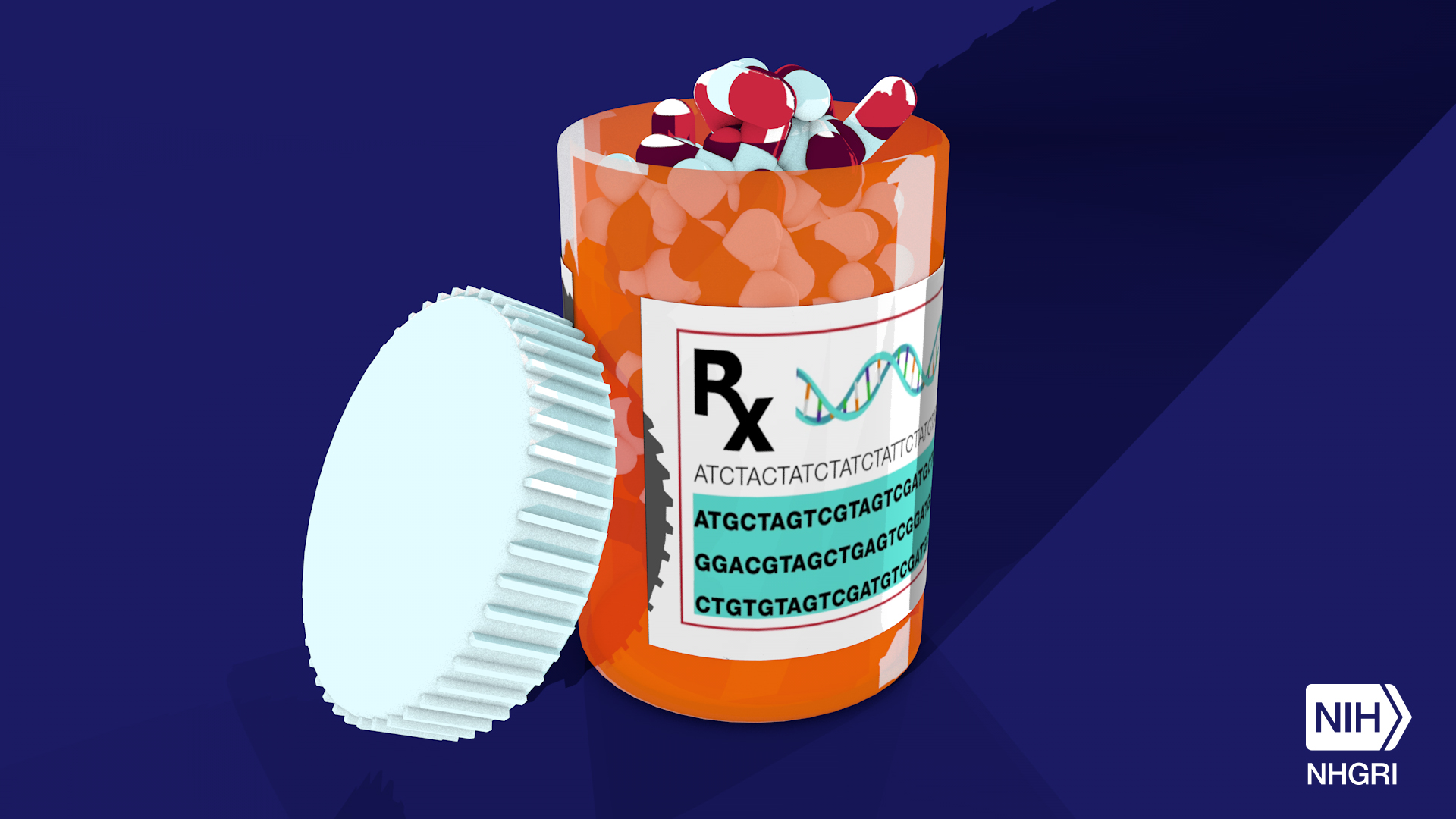 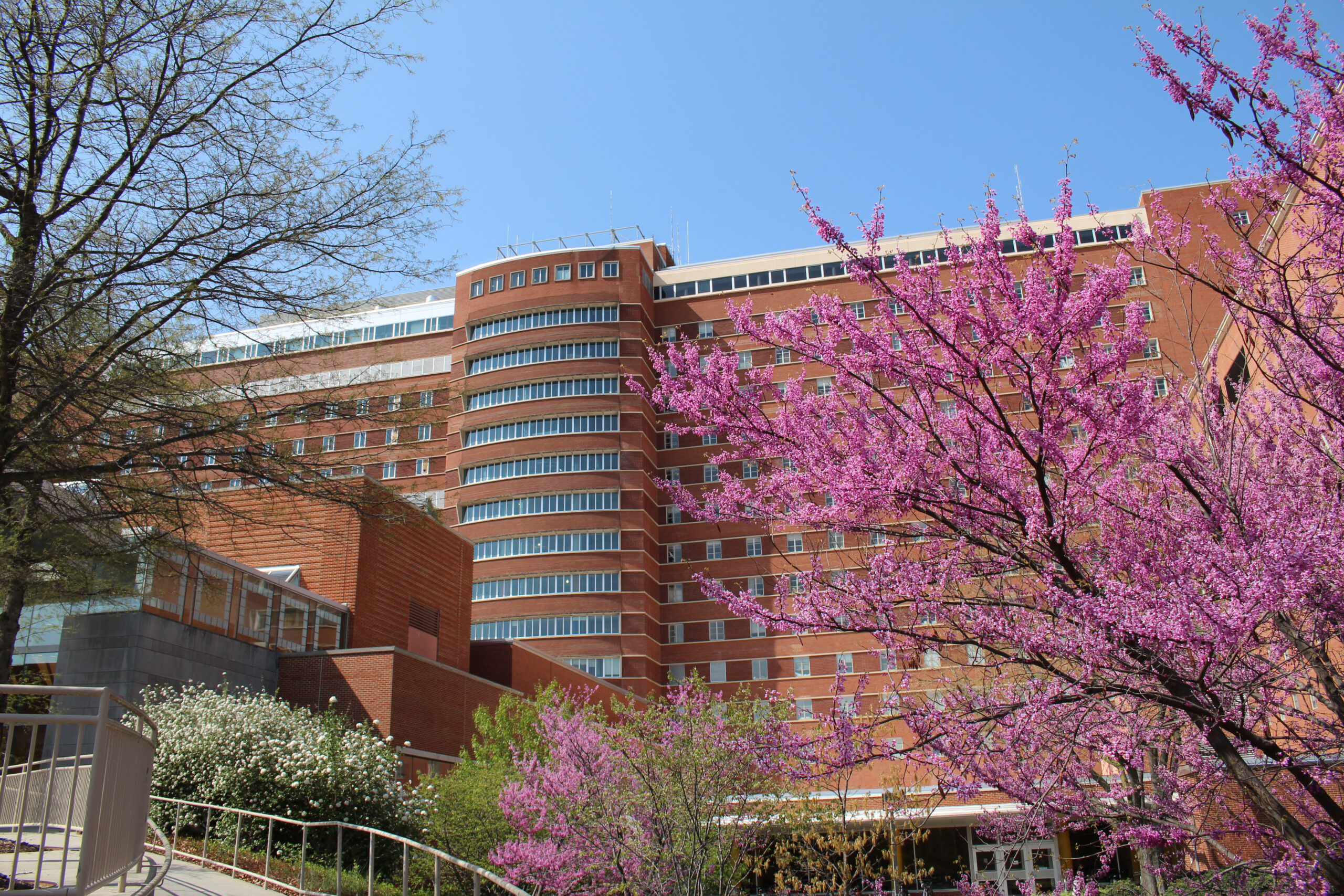 Four rare genetic diseases will be included in the program 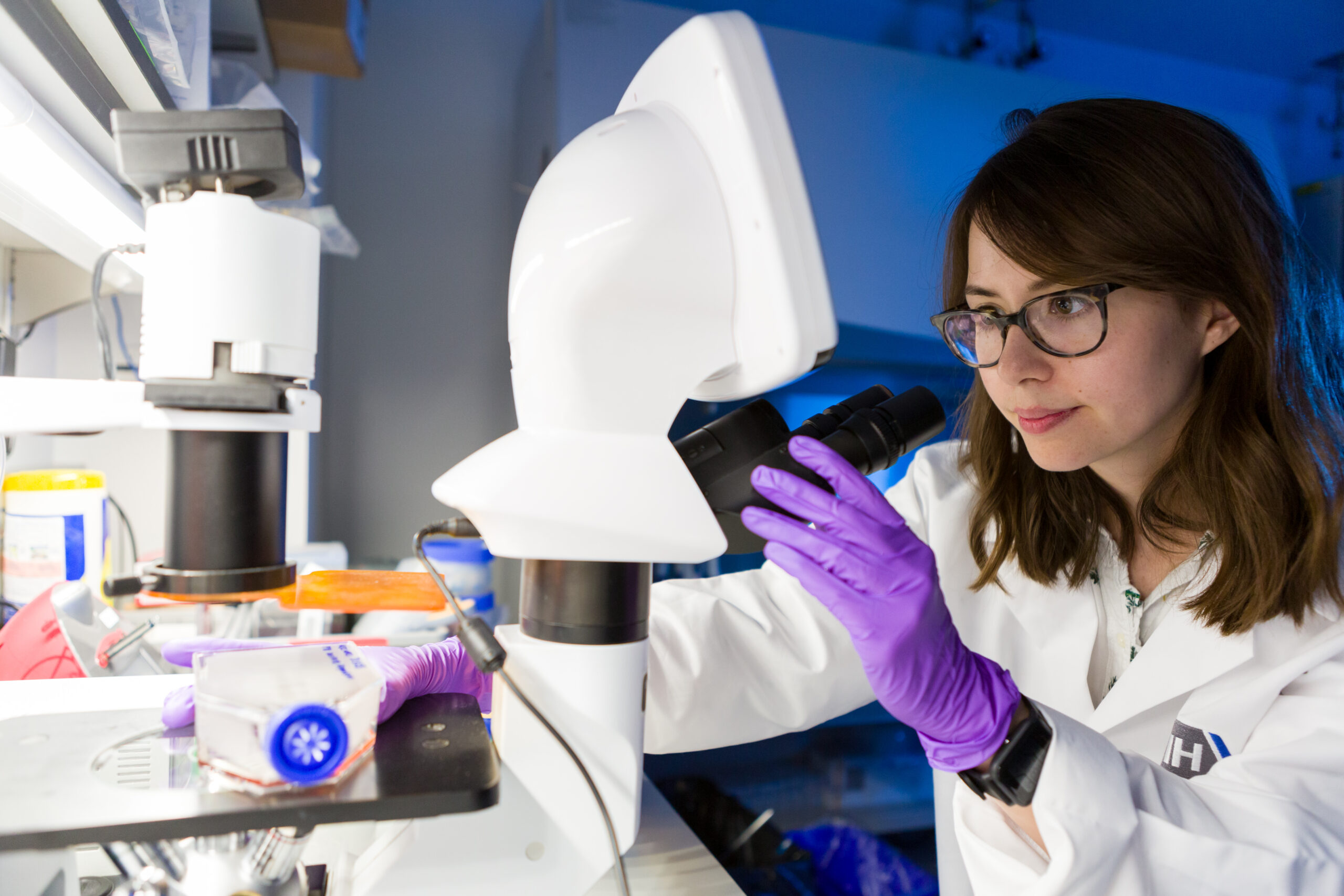 A selection of program scientific publications 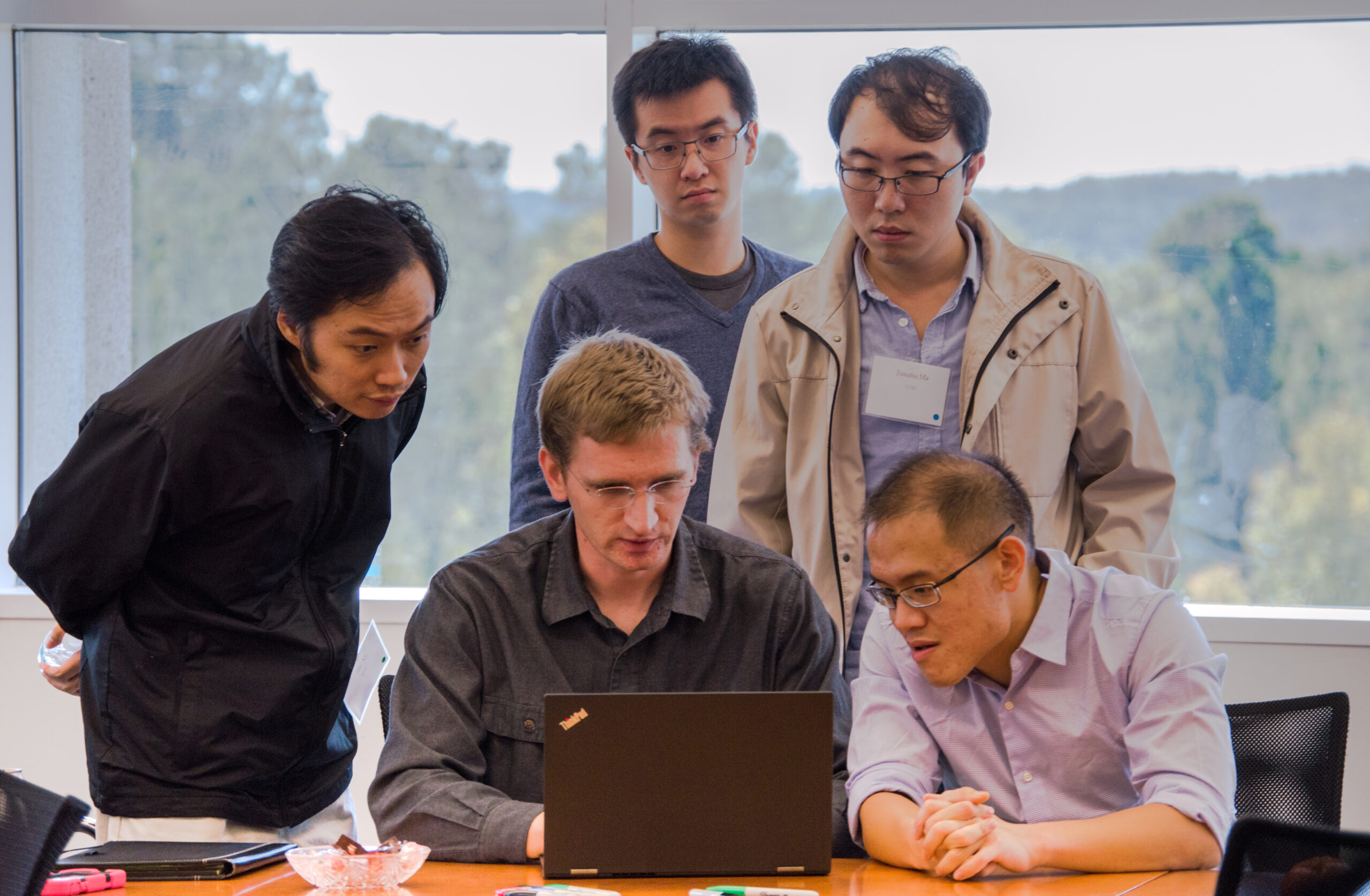